A PV Solar cells is also known as a solar cell, is an electronic component that generates electricity when exposed to photons or sunlight.

Now a days solar panel becomes so common that  You can easily see solar panels on rooftops all around your neighborhood, but do you know how they actually work or generate electricity?

In this article, we’ll take a look at PV solar cell or solar cell. PV Solar cells are an electronic components that generate electricity when exposed to photons or sunlight. The conversion from sunlight to electricity is called the photovoltaic effect.

Also In this article, will explain how PV Solar cells work. Specifically will examine the science of silicon solar cells, the solar cells making up the vast majority of solar panels.

A solar panel is made up of six different layers, but the most important one is the photovoltaic cell, which actually generates electricity. The process of conversion of sunlight into electrical energy by a solar cell is called photovoltaic effect, that’s why we refer to solar cells as PV (photovoltaic).

PV Solar cells generate electricity by absorbing sunlight and using that light energy to create an electrical current. A standard panel used in a rooftop residential array will have 60 cells linked together. Commercial solar installations often use larger panels with 72 or more photovoltaic cells.

The photovoltaic effect is a complicated process, but these three steps are the basic way that energy from the sun is converted into usable electricity by solar cells in solar panels.

How do silicon PV cells work?

Silicon solar cells, through the photovoltaic effect, absorb photons and generate flowing electricity. This process varies depending on the type of solar technology, but there are a few steps common across all PV solar cells.

Light is absorbed by the PV cell and knocks electrons loose

First, light strikes a photovoltaic cell and the photons are absorbed by the semiconducting material it is made from usually silicon. This incoming light energy causes electrons in the silicon to be knocked loose, which will eventually become the solar electricity.

There are two layers of silicon used in PV solar cells, and each one is specially treated as doping, to create an electric field, meaning one side has a net positive charge and one has a net negative charge. This electric field causes loose electrons to flow in one direction through the solar cell, generating an electrical current.

The electrical current is captured and combined with other solar cells

Once an electrical current is generated by loose electrons, metal plates on the sides of each solar cell collect those electrons and transfer them to wires. At this point, electrons can flow as electricity through the wiring to a solar inverter.

PV Solar cell on its own cannot produce enough usable electricity for more than a small electronic gadget. Solar cells are wired together to create solar panels, which are installed in groups to form a solar energy system. A typical residential solar panel with 60 PV solar cells combined might produce anywhere from 220 to over 400 watts of power.

The efficiency of a PV solar cell is the amount of electrical power that is coming out of the cell compared to the energy from the light shining on it, this number demonstrates how effective the cell is at converting energy. And as mentioned, there are a variety of factors both internal and external to solar cells themselves, like light intensity and wavelength, that affect the amount of electricity a PV solar cell can produce electricity. 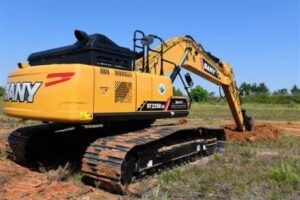 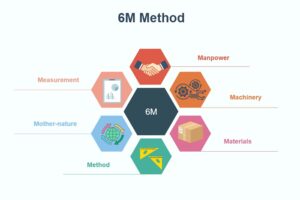 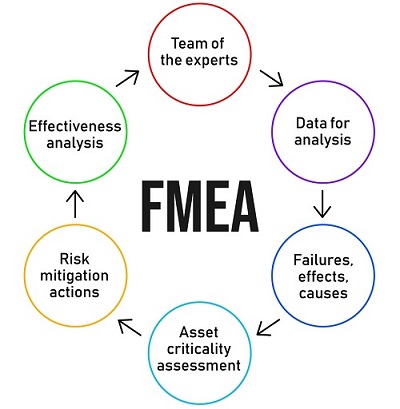